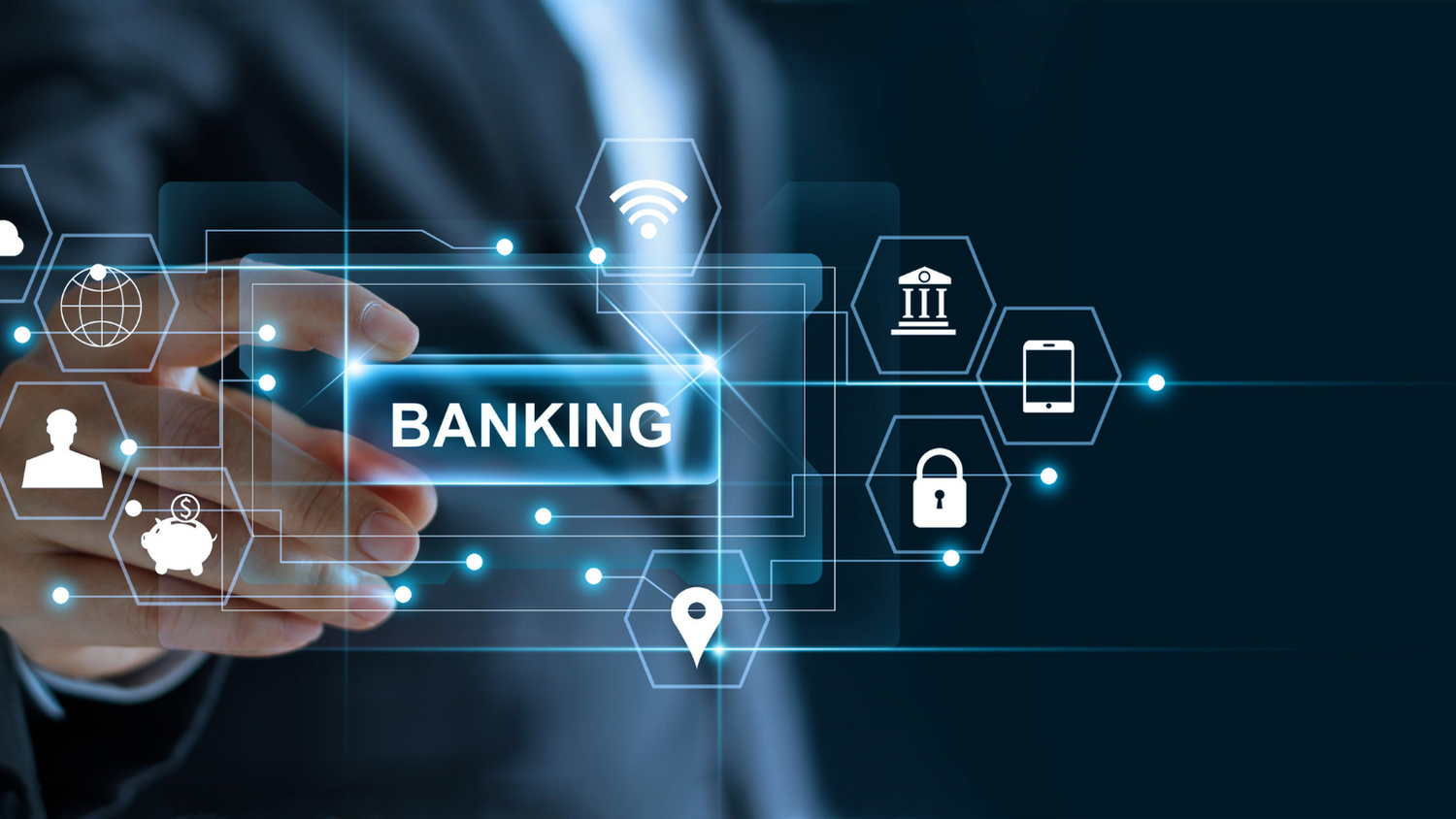 12 years following the implementation of Basel III and nine years since the Capital Requirements Directive 4 took effect, the European banking industry is due for a regulatory shakeup in the next two years, as Basel IV proposals are expected to be implemented in January 2023.

The new regulatory framework by the Basel Committee on Banking Supervision (BCBS) is one of the most anticipated and closely followed regulatory reforms in Europe in recent years.

While regulators consider the new guidelines to be an extension and finalisation of the Basel III guidelines, industry experts view it as a radically new framework aimed at increasing transparency and competitiveness in the banking sector.

With final discussions on new proposals complete, the attention now shifts to European regulators to implement the much-anticipated Basel IV framework, which has already been postponed by a year due to COVID-19.

When implemented, what will Basel IV’s proposals mean for the European banking sector?

The current state of the European banking industry

Despite this, however, the proposals made by BCBS have not seen widespread adoption across the continent. Many banks are still behind on meeting the regulatory requirements of Basel III, but that hasn’t stopped regulators from pressing on with new regulations.

Both sets of regulations derive from the Basel framework and are part of the wider set of reforms known as the Banking Package and consist of several proposals—but not all—covered in Basel IV.

Due to this, regulators have decided not to re-open discussions on these proposals and will implement CRD5 and CRR2 in late 2021.

Basel IV proposals not included in CRD5 and CRR2 are not expected to be implemented until the arrival of CRD6 and CRR3, meaning Europe is likely to miss the BCBS’ proposed implementation deadline for Basel IV.

The full implementation of the latest Basel reforms may take even longer when transition periods are considered.

How will Basel IV regulations affect the European banking industry?

The primary purpose of the Basel IV framework is to increase competition in the banking sector by levelling the playing field for all players in the industry.

That said, certain proposals have been the subject of criticism among experts—especially from Europe—as the new Basel framework is set to have far-reaching ramifications for the European banking industry.

For instance, the new regulations will increase the capital requirements for banks as they limit the reduction of capital that may occur due to leveraging internal model Risk-weighted Assets (RWA), which European banks rely on heavily.

One proposal, in particular, which introduces a 72.5% high output floor for RWA will result in each European bank, on average, requiring an additional €120 million in capital.

Moreover, the reduction of standardised risk weights for low-risk mortgage loans and the increase in leverage ratio for Global Systemically Important Banks (G-SIBS)—which is equivalent to 50% of the risk-adjusted capital ratio—will further compound capital requirements for European banks.

According to an industry report, British banks, alone, will need to raise £50 billion in capital to meet Basel IV capital requirements. The report also reveals that the CET1 capital ratio for European banks will decrease by 0.9%, and the return on equity will fall by 0.6%.

What all of this means is that European banks will need more robust and proactive compliance workflows to stay ahead of the upcoming changes.

Basel IV is coming and financial institutions need to be prepared

Although deferred by a year, the implementation of Basel IV and the related CRD5 and CRR2 guidelines is set to bring major changes to the European banking sector. During this time, banks will need to put their best foot forward to avoid unnecessary non-compliance penalties and sanctions.

The silver lining is that by leveraging advanced compliance tools, banks in Europe may be able to navigate the tricky regulatory landscape that awaits them in 2023 with greater success. 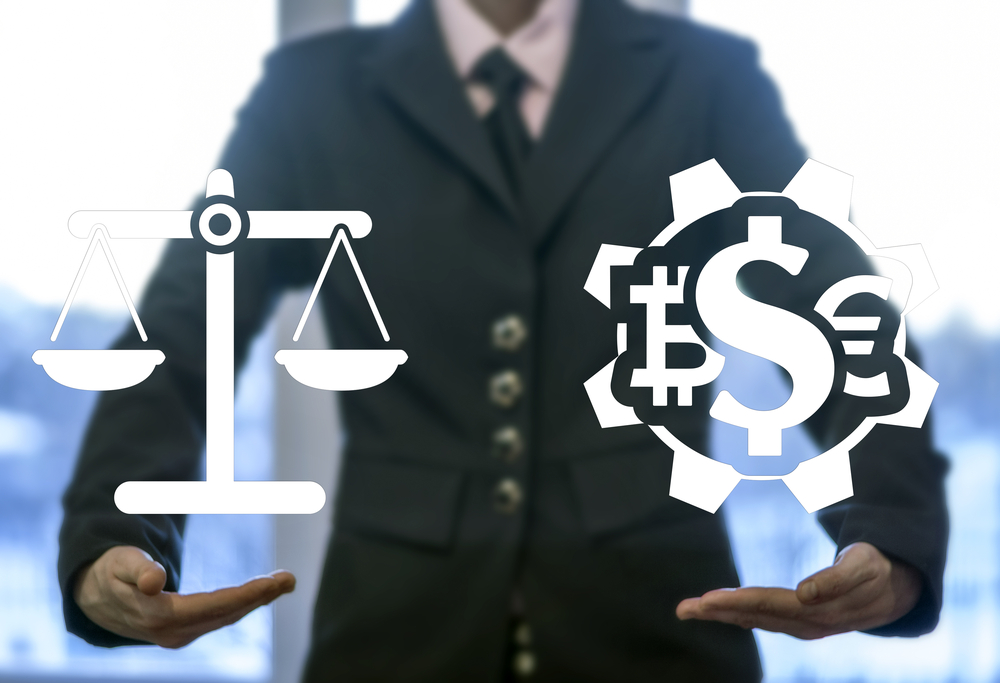