What does the application of the Open Banking regulation look like in 2021 and beyond? 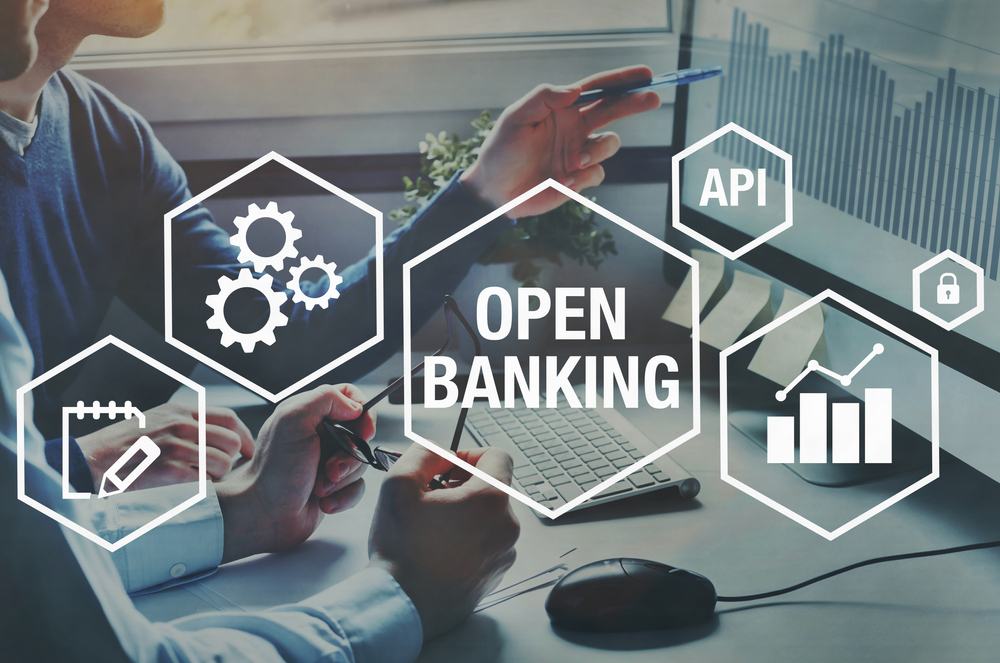 In the United Kingdom and mainland Europe, banking has not changed, fundamentally, for the better part of the last century.

While banks have adopted modern practices like internet banking and contactless payment, the staples have remained the same for the last few decades. There has been no real drive for radical innovation due to a lack of competition in the banking industry.

All that might be about to change, however, thanks to the Open Banking regulation, which came into effect in late 2018; it requires the nine largest current account providers in the region to release their banking information to third parties.

With this new stand on information dissemination, regulators across the UK and Europe are aiming to introduce the much-needed impetus for competition in the banking industry.

Although the introduction of Open Banking, like all other major regulatory changes, has come under scrutiny and objection from both banks and the public, it is expected to see widespread implementation and cause disruptions to banking as we know it.

In this post, let’s explore the outlook of Open Banking in 2021 and beyond.

The spillover effect of PSD2

Even though the UK has left the EU, the lingering effects of the union are still present in its regulations, especially in the banking industry.

The Open Banking regulation is one of those effects; it is a derivation of the PSD2 banking regulation introduced by the European Union—the implementation of which has been deferred to the end of 2021 due to growing industry pressure.

That said, it does differ in some key areas; PSD2 only requires banks to share information with third parties. Open Banking in the UK, on the other hand, requires banks to release the information in a standardised format, which makes it easier for competing banks and technology companies to create novel banking services using this data.

One important thing to note, here, is that, as Open Banking derives from PSD2, it is possible that any guideline or policy changes in the original regulation will affect the regulations in the UK as well.

The development of Open Banking APIs

The development of FinTech applications is the biggest motivation for the introduction of Open Banking.

To be successful and efficient, these applications and services need to create a robust interface between open data repositories, banks, and the FinTech companies themselves, and Application Programming Interfaces (APIs) are key to this.

APIs allow third-party services providers to collect data from open data repositories and use it to create and optimise their offerings, helping consumers benefit from financial services without needing to access their accounts.

As per the law, APIs are required to apply strong customer authentication processes when consumers use any FinTech features such as accessing their payment account online, making an online transaction or initiating any action that runs the risk of payment fraud or other abuses.

As disruptive FinTech startups get access to more information, the banking industry will see an influx of novel technologies and services that utilise APIs; which, previously, wouldn’t have been developed without the move to Open Banking.

On the flip side, banks can also use these APIs to ensure compliance with regulatory obligations.

The impact of Open Banking on data protection processes

One of the potential points of contention with the Open Banking guidelines is the risk of data breaches that could result from this. Regulatory bodies, however, have introduced measures to ensure information security.

Recognising the need for more competition in the banking industry, regulators have introduced Open Banking guidelines to create a more competitive environment.

With these regulations taking effect in the industry, banking operations might just change for the better.

How do banks use open banking?

Banks use open banking regulations to make financial information relevant to the client. It allows clients to take ownership of your transaction data and use it to manage money better. Open banking allows clients to use a mobile app to analyse vital information like savings and spending. They can also determine if they are suited for a loan or qualify for a credit card.

What finance processes can be automated?

FIs can automate different financial processes such as bookkeeping, accounts payable, invoicing, accounts receivable, compliance, payroll, and expense management. This can help your team because it reduces errors, expedites the process, and reduces stress levels for employees.

How can automation be used in banking?

What is a regulatory compliance framework?

A compliance framework refers to a set of guides and practices that organisations should follow to ensure they are abiding by best security practices to keep sensitive client information safe. It also ensures that FIs are following best practices when handling finances. Most regulatory compliance automation solutions are built around meeting requirements set out in the compliance framework.